Can I buy Pepper X? 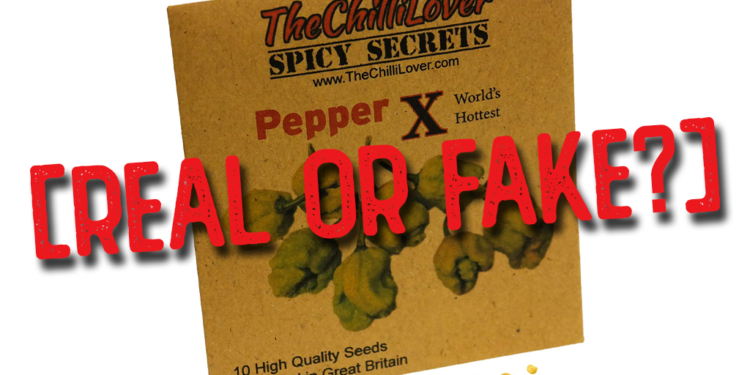 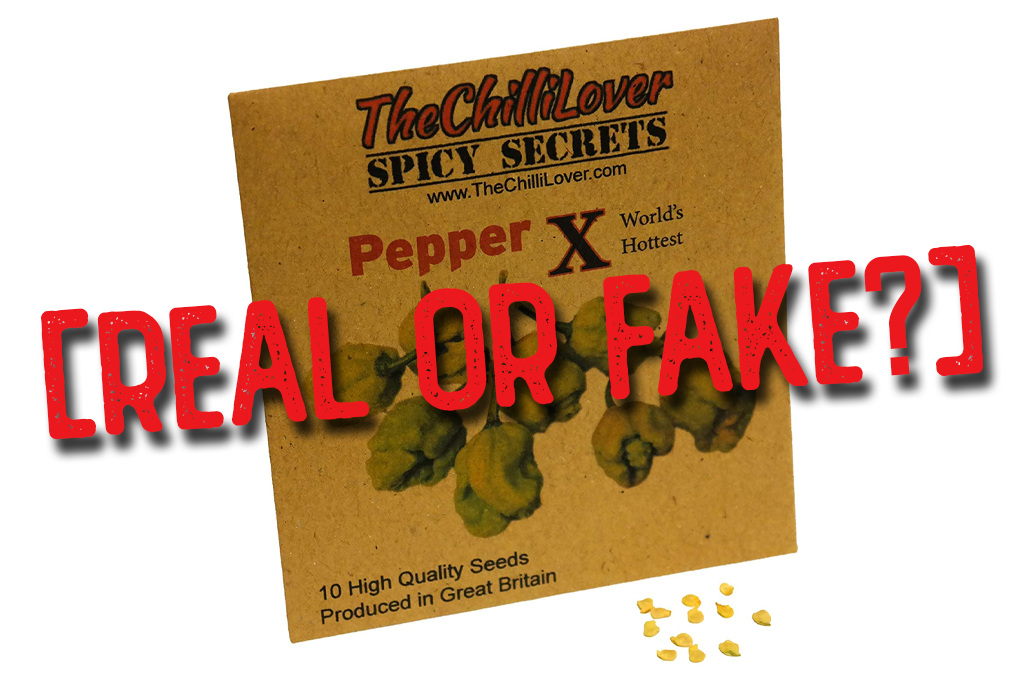 Pepper X is the current but unverified ‘hottest pepper’ in the world, it supposedly clocks in at a maximum of 3.1 million scovilles. That being said, the pepper is, as of yet, unverified by Guinness World Records meaning that the ‘official’ hottest pepper in the world is Smokin’ Ed Curries’ earlier and more famous pepper, the Carolina Reaper but all that may be soon to change with the new, highly guarded Apollo pepper.

In the mean time, Pepper X has been public knowledge for about 4 years with derivative products appearing on the market soon after the Pepper X was unveiled, the first being a Pepper X hot sauce from the Hot Ones named ‘The Last Dab’.

So we’ve been wondering if Pepper X seeds have become available yet and after a quick search of the internet we found this listing on Amazon.

Sold at £9.99 for one packet, these seeds claim to be a genuine pack of 10 Pepper X seeds with a high germination rate and satisfaction guaranteed. This seemed to good to be true and usually is.

We took a look at some of the customer reviews of which there were 26 with 45% of them being 5 star reviews meaning that the products has an overall rating of 3.4 stars. Only 2 of the 5 star reviews have any actual text or photographs from the customer, one of whim had germintaed their seeds and were now at the flowering stage and one customer that had grown the full green pepper, which when left a little longer turned red.

At this point we’re pretty certain that these are not in fact Pepper X and before we called out the seller as a scam, we wanted to see if Pepper X seeds are even on the market yet so we dropped an email over to Puckerbutt Peppers and asked them just that. A few days passed and we got the following response.

We have not released the seeds as of yet. If someone is selling the seeds they are not our genuine seeds. We do not have an anticipated release date at this time. We apologize for the inconvenience and hope you have a great day!

So there we go, mystery solved, question answered and scammer outed. Pepper X seeds are not yet on the market and may never be if the pepper remains unverified by Guinness or if the rumoured Apollo Pepper appears on the market. Until then you can enjoy the fruity heat that Smokin’ Ed’s peppers deliver in sauce form from various retailers.

The quick and easy guide to growing ...