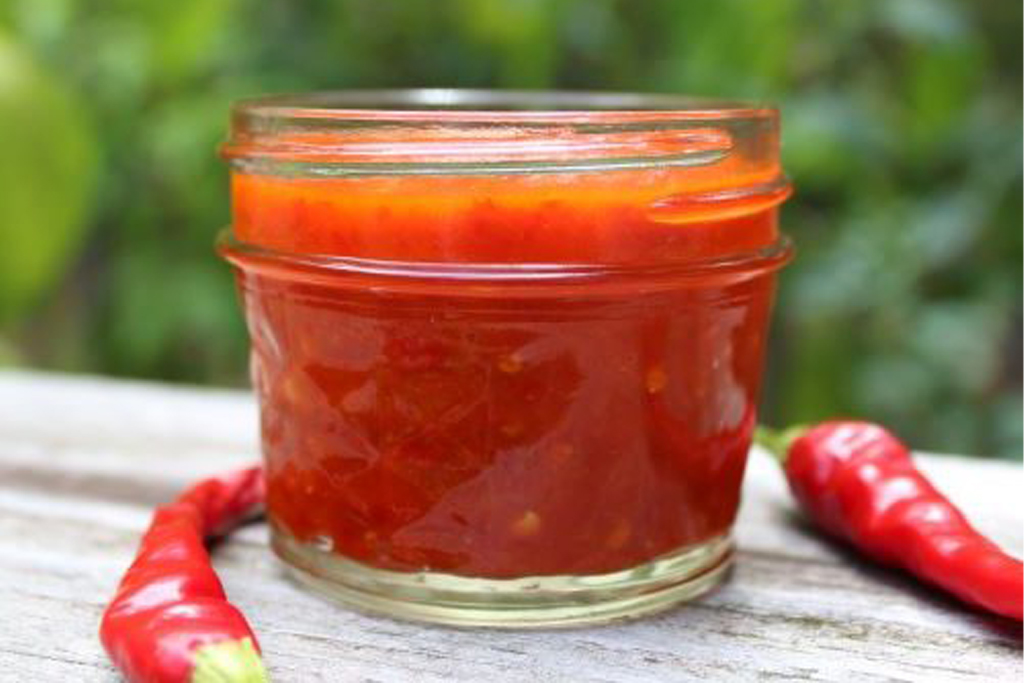 The Louisiana style hot sauce is a classic and one that you’ll probably experienced as Tabasco or Red-Hot Sauce. It’s that sauce that is slightly salty with a sharpness to it reminiscent of citrus.

What we know as Louisiana style Hot Sauce found it’s beginning in the early 1800’s when Cayenne Pepper sauce was hugely popular. The first bottled Cayenne Hot Sauces was actually found in Massachusetts in 1807 and by mid-century Tabasco had become a firm favourite after it was produced by Edmund McIlhenny out of Avery Island, Louisiana hence the now common name of Louisiana Style Hot Sauce. Once Tabasco had become popular in 1868, new versions of the Louisiana recipe started to appear, such as Franks Red Hot Sauce in 1920.

Louisiana Hot Sauce is a quite simple mix of Cayenne Peppers, Vinegar and Salt for the base of the sauce with many sauce makers adding their own twist with subtle changes to the flavour. The mix is pureed, and, in some cases, it can be fermented to produce a mild hot sauce that will please most heat lovers. Louisiana Hot Sauce is used in so many ways including as a meat marinade, dips, Stir Fry Sauce and is the primary ingredient in Buffalo Wings with the original recipe specifically using Franks Red Hot. 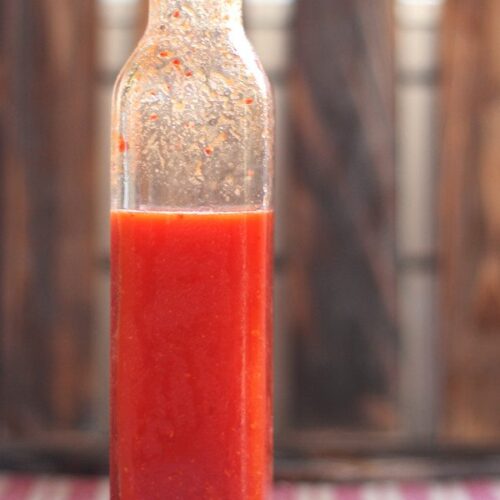