What is the Scoville Scale? 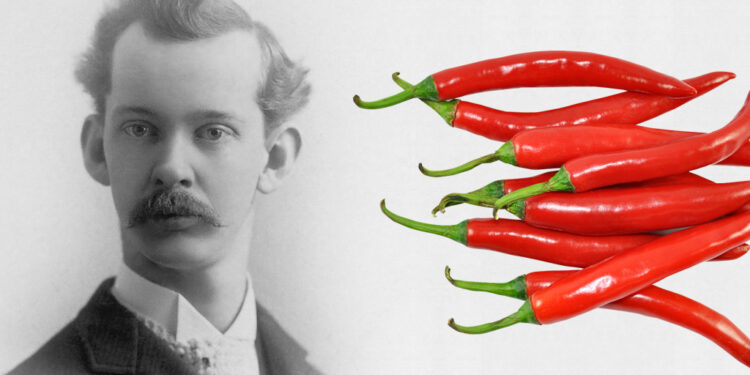 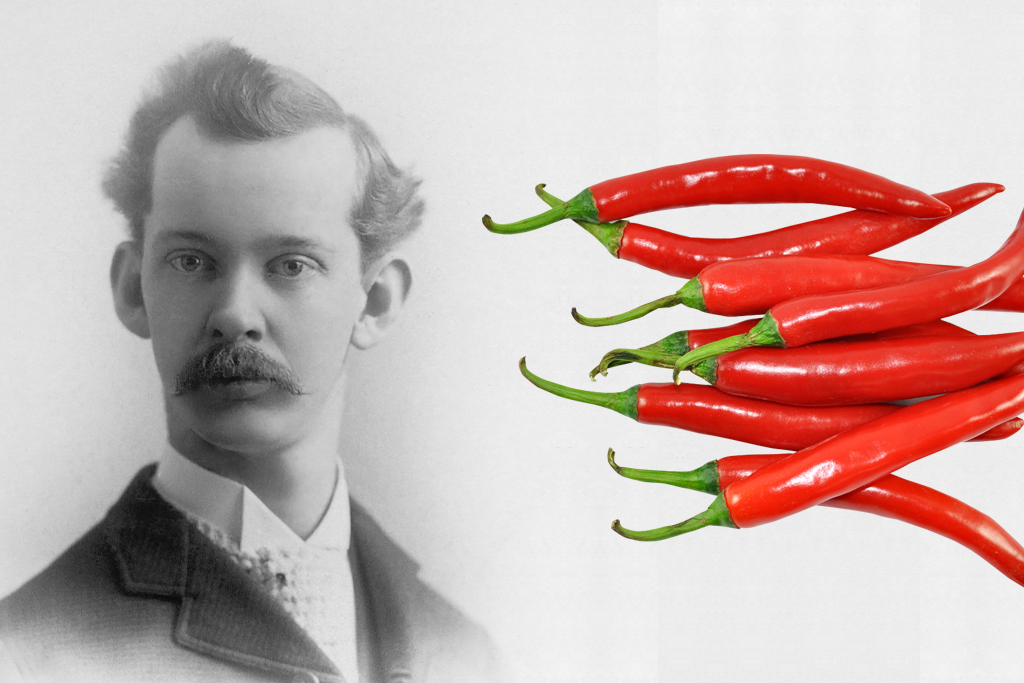 Let’s get the obvious stuff out of the way first. We all know that Chillies are hot (well the hot ones are anyway). For the purpose of this article we’re not going to be talking about sweet peppers.

Chillies are hot because of a chemical irritant named Capsaicin, the active componant in Chillies. It’s actually an irritant which is why it cause inflammation of the lips and tongue and cause sever pain when you get it in your eyes (safety warning: Don’t get it in your eyes, it hurts).

Capsaicin and a related other alkaloids are grouped together under the name of Capasicinoids and it’s primary function is to act as a deterrant against animals and fungi that might want to devour the fruit of the chilli plant. The plant ideally wants birds to eat the chilli seeds and ppop them out around the place thus completeing the number one function of all live on earth, to ensure the continuation of it’s DNA.

So in 1912 there was a scientist named Wilbur Scoville working for a pharmaceutical company called Parke-Davis and he developed a test to measure the pungency and heat of Chillies. This test was called the “Scoville Organoleptic Test”. This early heat test involved grind the peppers up and then mixing them with sugar water before having a panel of tasters sip the chilli sugar water. He would then dilute the solutions in increments until they no longer caused a burning sensation to the tasters, he would then give each pepper a score to denote the number of dilutions is took to get rid of the heat,

These measurements are always in multiples of 100 with the scale starting at zero and going all the way up to 16 million, which is the number of Scoville units that you’d experience if you ingested pure Capsaicin.Since 2011 the subjective Scoville Organoleptic Test has been superceeded by more accurate methods like the HPLC (High Performance Liquid Chromatography).

The Scoville Scale is not onl used for rating peppers but for any product containing Capsaicin which has lead to higher and higher scores. The hottest Chilli Pepper currently verified is the Carolina Reaper which clocks in at about 2.2 million SHU, however there are many hotsauces that use extracted Capsaicin to get their heat with the Mad Dog 357 Plutonium No. 9 topping the table with an insane 9 million SHU.

See our table below to work out the hottest pepper you’ve ever eaten and where it stands on the scale: